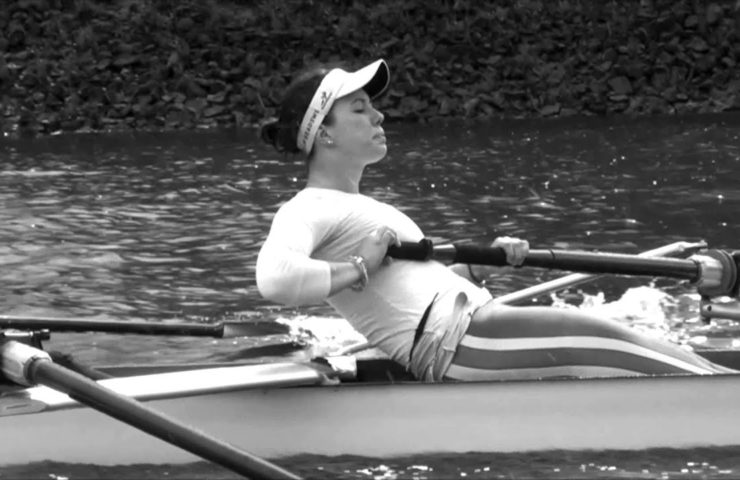 Each spring the annual Boat Race between the rowing teams of Oxford and Cambridge Universities is an eagerly anticipated event that’s televised around the world and draws huge crowds. The rivalry between the dark blue colours of the Oxford boat against the light blue of Cambridge is traditionally intense. But how did it all begin?

As two of the world’s top six educational establishments, the universities of Oxford and Cambridge have long been rivals in more ways than one. Oxford claims to be the oldest with its foundations stretching back as far as 1096. Cambridge University was established around 1209 following violent disturbances at Oxford which caused many academics to flee. The first rivalry of the universities began in 1231 when King Henry III granted Cambridge a special charter. Oxford had to wait until 1248 for a similar honour.

Origins of the Boat Race

The Boat Race began in 1829 when two students who had been friends since their schooldays at Harrow decided to challenge each other to a race. Charles Wordsworth, a relative of the poet William Wordsworth, won the day for Oxford against his friend, Charles Merivale of Cambridge. By 1856 the Boat Race had become established as an annual event. Of a total of 164 races, Cambridge are ahead with 83 wins to Oxford’s 80. They shared the honours in a dead heat declared in 1877.

The Boat Race takes place along a stretch of the River Thames that lasts just over four miles. The start is at Putney Bridge, meanders past many notable landmarks including several more bridges, the Crabtree Tavern and Fulham Football Club until the finishing line is reached at Chiswick Bridge. The race course follows the river upstream allowing the rowers to take advantage of the incoming flow of the tide from the mouth of the Thames. The course is roughly like an inverted letter ‘u’ with only one identifiable short, straight section at Chiswick Eyot.

There have been many sinkings over the years although these have been attributed to poor weather rather than foul play. Oxford’s boat sank in 1925 and 1951. The Cambridge boat sank in 1859 and 1978 while in 1984 the rowers famously forgot to look where they were going and capsized after colliding with a canal boat. In 1912 the weather was so appallingly blustery that both boats sank. Following a sinking, the race is usually rescheduled for the next day.

The Boat Race has inspired similar events between the universities of Newcastle and Durham, Cardiff and Swansea and over in America, Harvard and Yale. While the Thames is packed with spectators, why not visit Cambridge? You can stay in luxury accommodation from Signet Apartments and have the chance to explore along the River Cam in peace and quiet.